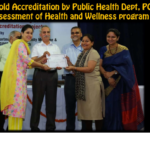 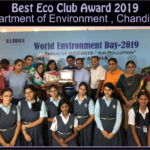 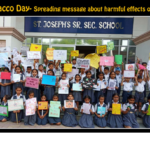 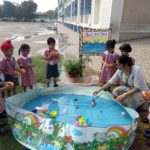 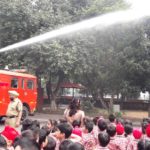 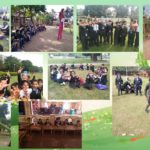 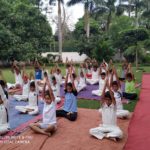 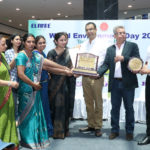 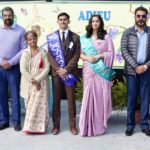 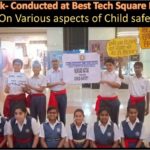 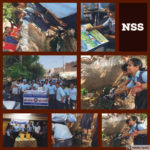 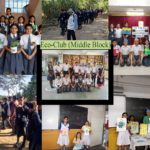 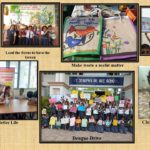 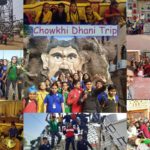 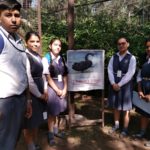 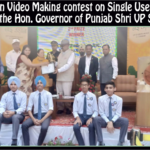 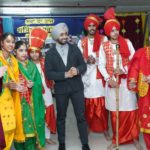 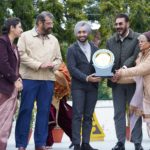 As planned earlier the students from classes II to X, made Eco Bricks which are be sent to the Municipal Corporation, after the restrictions due to the pandemic would be eased.

The brain child of this innovative idea were the Cabinet Members of the School lead by the Head Girl, Shreya Chawla and the Head Boy, Jayant Sharma. It was the Head Girl who took the initiative as per her last year’s World Earth Day commitment when she was felicitated as ‘Rising Star’ by ‘Earth Day Network’. Head Boy and Head Girl had approached Mr. Amritpal, the MOH Municipal Corporation and shared the idea of the school’s contribution in making the Eco Bricks; which was well received by Sir.

This plan was then executed by the Ashoka House under the able guidance and motivation of Ms. Paramjit, who enlightened the students and more than 1000 Eco Bricks were finally collected.   The Captain, Harshita Maurya and the Vice-Captain, Mannat Bajwa, along with Raja Mandal and Shreyansh Jain offered admirable contribution towards the same.

In this process of making these bricks, students learnt valuable lessons. Some of the learnings were that they serve as reusable building blocks and could be made use for making furniture, garden walls and other structures.  Students also understood that it becomes our personal responsibility to get rid of the plastic that we use and to dispose it off in a constructive, sensible and wise manner.

The School is well known for its Environment friendly endeavors and has taken on the task of imparting valuable lessons about the same to its students.

The guest of honor, Dr.Amrit Pal Singh, was proud to witness this unique step. He opined that this enterprising endeavor of students is an exemplary step to showcase that we need not live just for ourselves but for humanity at large and serve it to the best of our ability.

The Members of Management, Mr. Paramdeep and Mr. Sukhdeep praised the efforts of student cabinet members.  They said that great things happen through great commitments and these Eco Bricks, hand made by students will surely leave a bigger impact.

The Principal said that the contribution to the making of these Eco Bricks has far reaching output as the students have themselves learnt that plastic once used needs to be disposed correctly.

So, Let’s pledge to “Manage our plastic waste by preparing Eco-Bricks”.

All it takes is one lamp to say “I challenge this darkness” We are trying to turn each Josephites into lamp spreading knowledge, skill and virtue leading towards Greener Earth on this World Environment Day 2021.